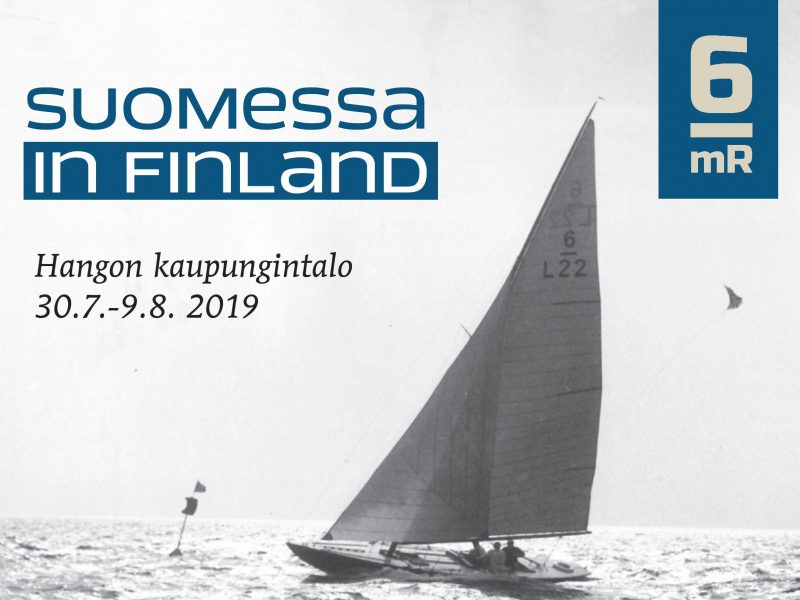 The ISMA archive is delighted to be supporting the “Six Metres in Finland” exhibition, which is running from 30th July to 9th August 2019 and can be visited at the Hanko City Hall in Finland.

The exhibition has been developed in partnership with the Forum Marinum Maritime Centre in Turku and is timed to coincide with the World Championships. The show includes over 100 pictures of the Six Metres in Finland ranging from the very first Finnish boat, Finn, built in 1911, to the most recent, Sara af Hangö, a 2006 replica of Violet. The exhibition tells the story of the boats themselves as well as races, events and people.

For those of you who cannot visit the exhibition itself we have produced an online version which can be found in the “Six Metre Stories” area of the website.